WHEN IS CANADA DAY 2022?
The country and all things Canada are celebrated on Canada Day on July 1. 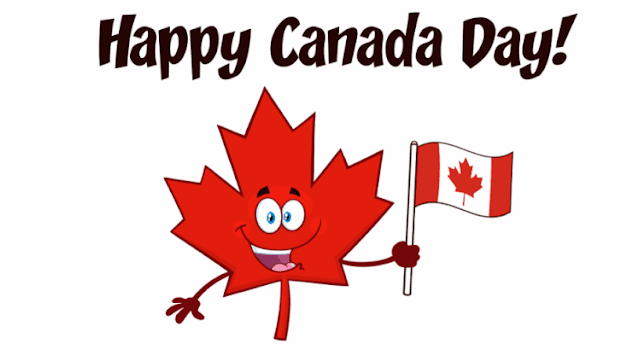 Until 1982, Canada celebrated Dominion Day as their national holiday. The day was then renamed ‘Canada Day.’ The history of Canada isn’t splattered with a ton of wars and bloodshed, unlike many other countries. Throughout the mid-1800s, the possibility of unification between the British North American colonies was discussed.
On July 1, 1867, the British Parliament brought the British North America Act into effect, leading to the creation of independent Canada. The territories within the dominion consisted of Upper and Lower Canada, Nova Scotia, and New Brunswick. Through this act, Canada was divided into Quebec and Ontario, allowing provisions for neighboring colonies to join in the future. This is how present-day Canada came into formation. The British North America Act served as the constitution for Canada until 1982.
Dominion Day was established in 1879 but wasn’t celebrated by many Canadians, as they still identified themselves as British citizens. This changed on the 50th anniversary of the confederation in 1917, when Dominion Day started becoming more popular. A bill was forwarded in 1946 to rename Dominion Day, but the passing of the bill was stalled due to disagreement in the House of Commons over what the new name should be.
In 1967, on the 100th anniversary of the nation’s creation, there was an increasing interest in Canadian patriotism, and celebrations really took off. Even before it became official, citizens would refer to the holiday as Canada Day, and the name was finally adopted in 1982.
Next Post Previous Post
No Comment
Add Comment
comment url
Info