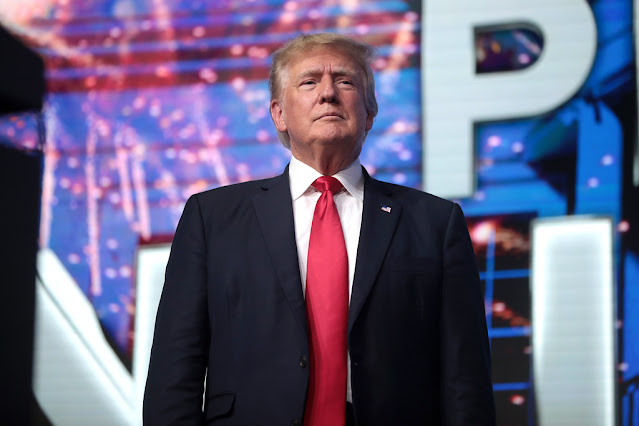 FBI agents in this week's search of former U.S. President Donald Trump's Florida home removed 11 sets of classified documents including some marked as top secret, the Justice Department said on Friday, while also disclosing it had probable cause to conduct the search based on possible Espionage Act violations.

The bombshell disclosures were made in a search warrant approved by a U.S. magistrate judge and accompanying documents released four days after agents searched Trump's Mar-a-Lago residence in Palm Beach. The Espionage Act, one of three laws cited in the warrant application, dates to 1917 and makes it a crime to release information that could harm national security.