Guild Wars 2 is coming to Steam. We've known this for a while, originally ArenaNet had planned to launch on Steam back in late-2020, before putting the release on hold. 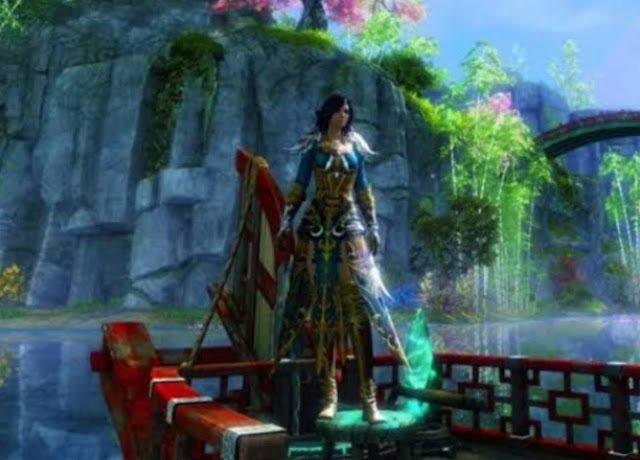 It's out next week on August 23, meaning it coincides with the MMO's tenth anniversary celebrations.

In addition to the base game, which is free and has no subscription cost, ArenaNet is also introducing a Complete Collection bundle through Steam for $100.

They're also required for two of the best mounts, the roller beetle and Skyscale and offer the easiest access to ascended trinkets, which offer the best stats. For regular players, they're basically essential purchases, so it's good to see an easier, more upfront method of purchase. Sure, it's $100, but that's 10 years of stuff—all of it still relevant thanks to the game's horizontal progression system. 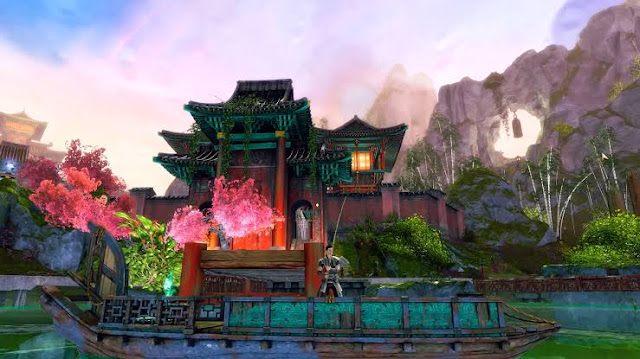