Ri Sol ju is the current First Lady of North Korea as the wife of Supreme Leader Kim Jong-un. 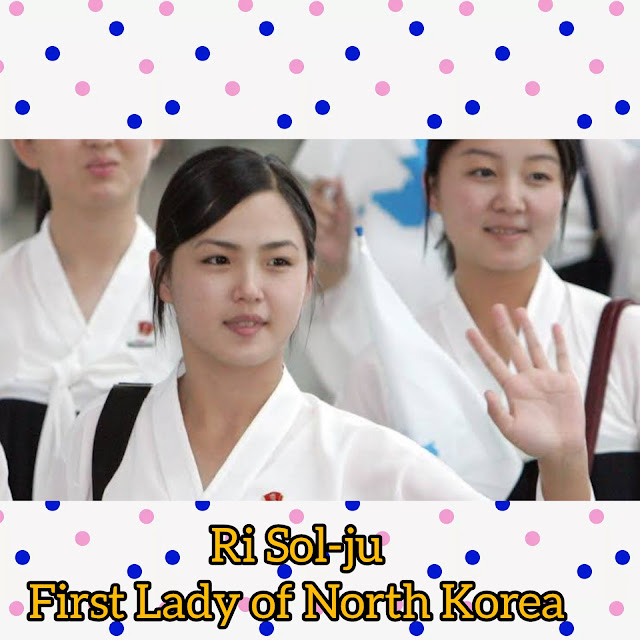 She is a very beautiful woman. He is loved by many for his attractive looks. She is the wife of North Korean President Kim Jong Un. Very little is known about his personal and family life. The North Korean government keeps a lot of information about Ri Sol Jo under wraps. However, today I will discuss about it as much as I know.

Ri Sol Ju's year of birth has ranged between 1985 and 1989. Ri's family is reportedly from the political elite; her mother is the head of a gynecology ward and her father is a professor. She is said to have graduated from Geumsung 2 Middle School in Pyongyang and studied abroad in China, majoring in vocal music. She is said to be related to Ri Pyong-chol, a former general of the Korean People's Army Air and Anti-Air Force and close advisor of Kim Jong-un. JoongAng Ilbo and some commentators have identified Ri as a singer in the Unhasu Orchestra that has made several overseas performances. Reportedly, North Korean officials are "trying to erase her past as a singer and entertainer by confiscating popular bootleg CDs of her performances, such as her singing the song "Sobaeksu". She is reportedly a graduate student at Kim Il-sung University, pursuing a PhD in science.

BBC, quoting an analyst who spoke to The Korea Times of South Korea, reported that Kim's father, Kim Jong-il, had hastily arranged his son's marriage after suffering a stroke in 2008. The two were reportedly married in 2009. 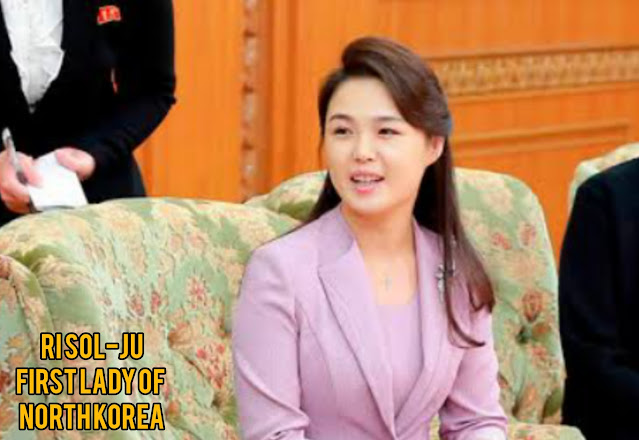 It was reported that Ri was visibly pregnant, although North Korean officials did not comment. In March 2013, former NBA basketball player Dennis Rodman visited Kim Jong-un in North Korea. Rodman told The Guardian in September 2013 that the couple's child, a girl, is named Kim Ju-ae. He said that Jong-un had "a beautiful family" and was a "good dad".