Queen Elizabeth II of Britain has died: He was 96 years old. He died on Thursday (September 8) at Balmoral Castle, the BBC reported. Buckingham Palace, Queen Elizabeth II's royal residence, said in a statement: 'The Queen passed away peacefully this afternoon at Balmoral. 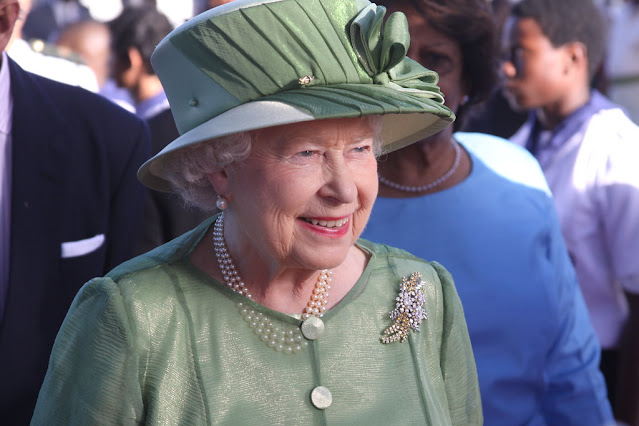 Queen Elizabeth's summer residence was at Balmoral Castle in Scotland. The Queen confirmed Liz Truss as the UK's new Prime Minister in a ceremony at the palace on Tuesday (September 6).

The next day, Wednesday (September 7), there was a meeting with the Privy Council, but the Queen canceled it.

According to AP news, a statement from Balmoral Palace on Thursday (September 8) said that doctors expressed concern about the queen's health after morning monitoring. He was then placed under the supervision of a doctor.

Elizabeth II (Elizabeth Alexandra Mary) was Queen of the United Kingdom and 15 other Commonwealth states before her death. Elizabeth was born in Mayfair, London, the first child of the Duke and Duchess of York. 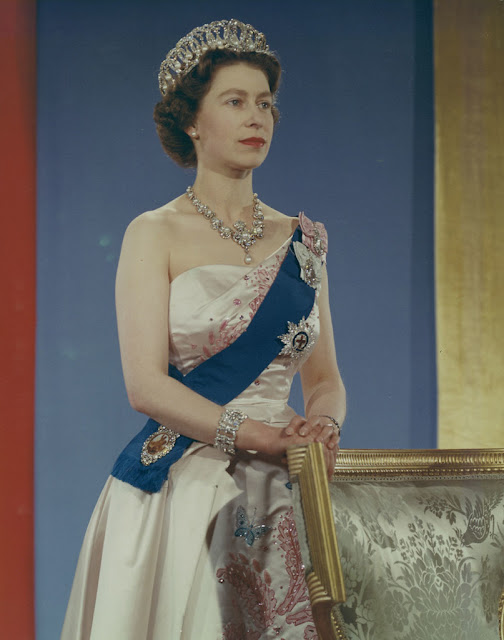 His father succeeded his brother King Edward VIII in 1936. And from that time Elizabeth was the heir to the throne. She was educated privately at home and began public service during the Second World War, serving in the Auxiliary Territorial Service, the women's division of the British Army. In 1947 she married Philip, Duke of Edinburgh, a former prince of Greece and Denmark. The Elizabeth-Philip couple had four children: Charles, Prince of Wales; Princess Anne; Prince Andrew, Duke of York; and Prince Edward, Earl of Wessex.

When her father, King George, died in February 1952, Elizabeth became Head of the Commonwealth and commanded the regiments of seven Commonwealth countries. The countries are United Kingdom, Canada, Australia, New Zealand, South Africa, Pakistan and Ceylon. Between 1956 and 1992, its number of states varied as the territories gained independence, and states including South Africa, Pakistan and Ceylon (renamed Sri Lanka) became republics. His many historic visits and meetings include a state visit to the Republic of Ireland and five papal visits or visits. 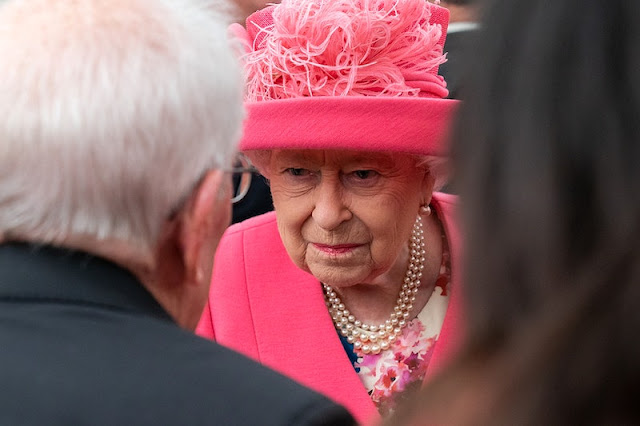 Elizabeth sometimes faced criticism from republican sentiments and pressure from the royal family. 1992 was a "terrible year" for her, especially after her children's marriage broke up. He was also criticized after the death of his former daughter-in-law Diana, Princess of Wales in 1997.